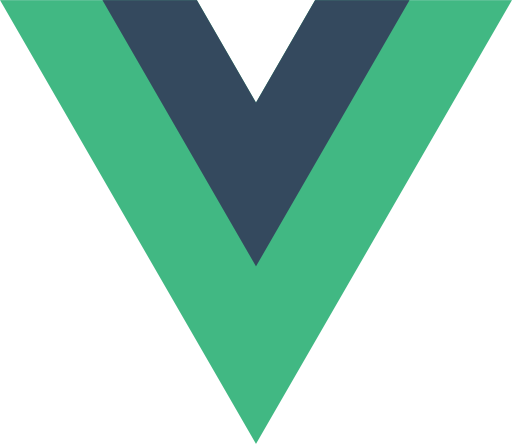 It’s been a little over a year since Vue 3.0 went live.

As veteran users of the framework, we were delighted by all the new things this version introduced.

It didn’t take long before we realized that Vue 3.0 probably was more noise than nuts. For example, we realized that you could easily do the function of composition API (now built-in) with traditional methods from Vue 2.0.

Today, we use Vue 3.0 for many of the web and mobile applications we develop. We want to make a rundown of what are the things that we like and which ones we believe could do better.

There are tons of articles, videos, and tutorials out there about how to use this progressive framework. We will not get too much in-depth with the technical stuff here. Instead, we will simply mention some essential characteristics, a bit about the router, and some pros and cons.

Let’s make it nice and sweet and go from the ground up.

Do you want to skip all the jargon and go straight to business? Just hop to the bottom, and let’s sit at the table. We got coffee.

What is Vue.js used for?

In technical terms, Vue.js is a Javascript framework typically used for single-page applications or to build user interfaces.

Evan Young created the framework and released it in February 2014. He and his team maintain and update it.

You can use as much or as little of the framework you want or need for a project. For example, It makes it easier to add interactivity to apps. We sometimes use it to add features and enhancements to several projects. Other times, we use it as the foundation for developing an app.

Companies like Nintendo, Gitlab, Expedia, and IBM use Vue.js as their foundation.

Some of the advantages that Vue offers include:

To get started with Vue.js, you need to be comfortable with HTML and CSS and have some knowledge of JavaScript.

When it comes to JavaScript frameworks, Vue is cleaner, more compact, and provides a more accessible way to maintain code, so maybe this is the one you want to get started with.

Vue 3.0 officially launched in September 2020. It was noticeably faster and had a better performance than its predecessor. Another distinct feature of Vue 3 is its smaller size. You add an improved TypeScript and several other nifty features, and you got yourself a tool to develop large-scale enterprise software.

Vue 3 was rewritten from scratch, but the API stayed the same. This means that you get features you did not have before, but everything you could do in Vue 2 will work just fine.

The company even makes it easier for you to transition with in-depth guides and a migration tool to parse your application and guide you through. Awesome, right?!

Here are some highlights of the best features of Vue 3.0:

As we have seen, one of the great things about Vue.js is that it includes a ton of features that let you reuse web components to build. Routing is one of these features. The official Vue router makes applications look really nice and navigation swift.

Some of the most valuable features of the Vue router include:

Of course, if you are working with Vue 3, you will need the Vue Router 4 documentation to start enjoying the benefits.

Not everything can be roses, scents, and sparkles. As mentioned earlier, we do not use Vue 3 for all of our projects and not always for an entire project. But when it comes to JavaScript front-end jobs, this is definitely our favorite to use.

The following are some of the pros and cons we have found when working with Vue.js.

Let’s get things done with Vue 3.0

Photo by Annie Spratt on Unsplash

Mobile and desktop apps must provide the ultimate experience for your clients. Vue.js is our go-to when excelling the experience for the user. This framework is designed to help scale and increment.

This is precisely what we do here in Contra Collective-build apps and processes that ensure scaling, growth, and continuous improvement.

Want to give your customers the app treatment they deserve through a friendly and functional interface? Give us a shout, and we will build you a highly responsive and effective product.